In 2014 Auckland Council purchased the 78 hectare site containing the Gap, the blow hole and the ‘tennis court’ coastal herbfield south of Piha. This area has been given the name ‘Taitomo’ and is part of the Waitakere Ranges Regional Park. 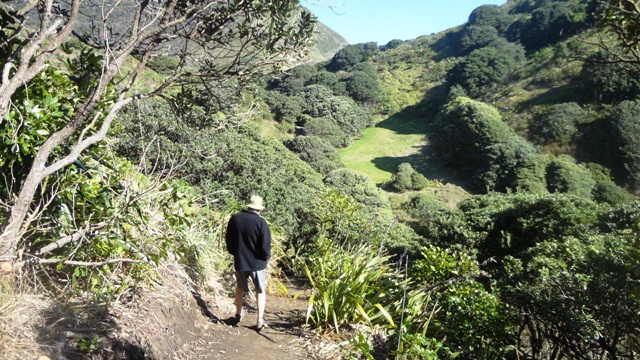 Where to next on Taitamo “The Gap” Draft Concept Plan?

The consultation on the Council’s plans for the Gap was a great example of community action. The Piha R&R made a strong submission, as did many other groups and individuals.  The Draft plan was amended and further submissions have been made.  The result of those submissions is now the subject of a “HEARING OF SUBMISSIONS ON THE DRAFT VARIATION TO THE REGIONAL PARKS MANAGEMANT PLAN FOR WAITAKERE RANGES REGIONAL PARK” and this will take place at the Henderson Council Chamber on November 2nd.   There are still concerns, mainly relative to the design and suitability of safety fences, board walks, signs, etc.  If you want to know more or attend the hearing lease contact the R&R.